The winner of our Golden Ticket HD competition is…

Back in April of this year, we launched a competition where customers who had received a golden ticket could order an extra 3 free SD/HD comparison samples. Then they were entered into a prize draw to win a 50m/150’ roll of Contra Vision® Performance™ HD White on Black 40% transparency film.

The competition closed on the 31st of July and so we are pleased to announce that Belgium-based printer, Orca Graphics, are the winner of the 50m roll of Contra Vision® HD™ perforated window film and will be receiving the prize through their distributor, Vink.

Thank you to everyone who entered this competition, and we hope to run similar competitions in the future. 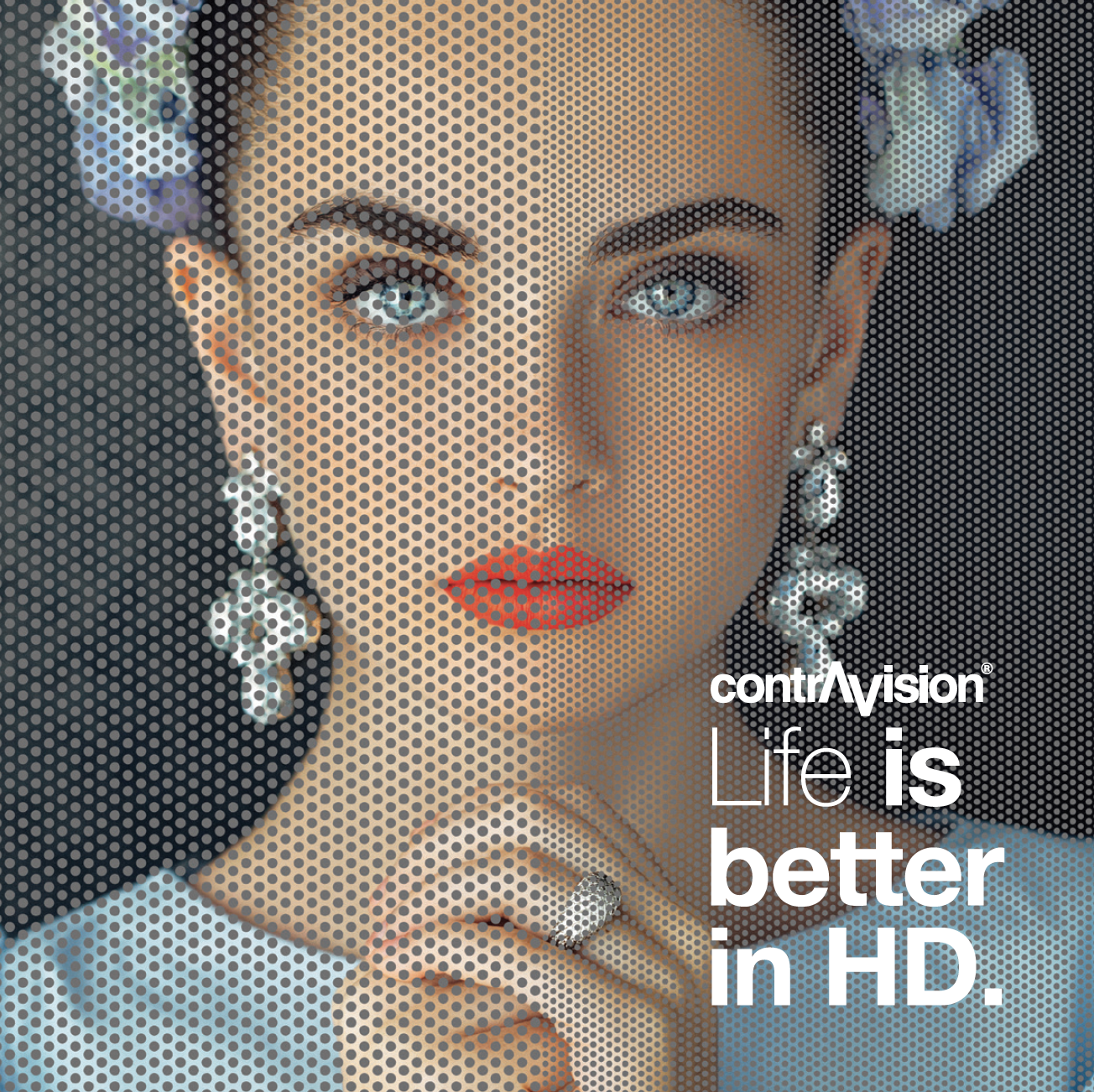 This website uses cookies to improve your experience while you navigate through the website. Out of these cookies, the cookies that are categorized as necessary are stored on your browser as they are essential for the working of basic functionalities of the website. We also use third-party cookies that help us analyze and understand how you use this website. These cookies will be stored in your browser only with your consent. You also have the option to opt-out of these cookies. But opting out of some of these cookies may have an effect on your browsing experience.
Necessary Always Enabled
Necessary cookies are absolutely essential for the website to function properly. This category only includes cookies that ensures basic functionalities and security features of the website. These cookies do not store any personal information.
Non-necessary
Any cookies that may not be particularly necessary for the website to function and is used specifically to collect user personal data via analytics, ads, other embedded contents are termed as non-necessary cookies. It is mandatory to procure user consent prior to running these cookies on your website.
SAVE & ACCEPT
Go to Top