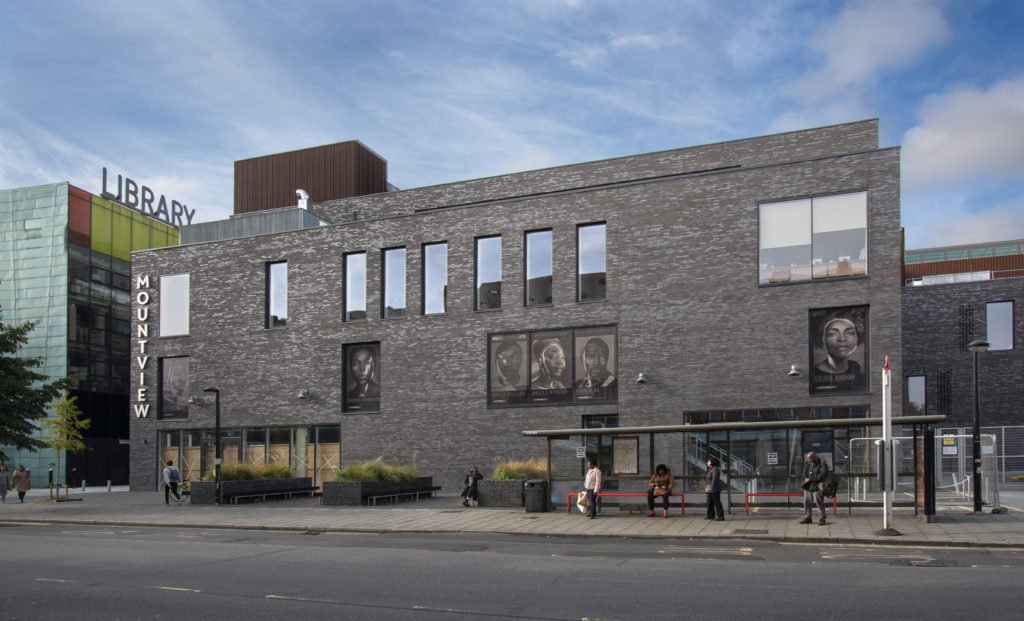 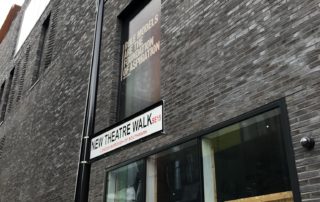 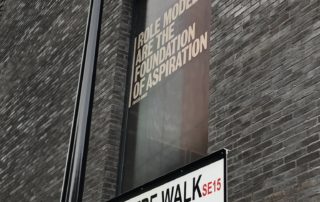 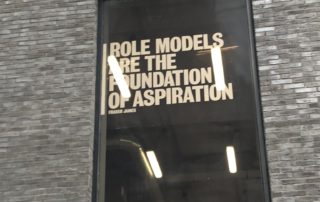 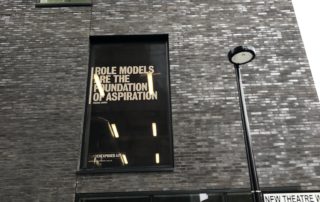 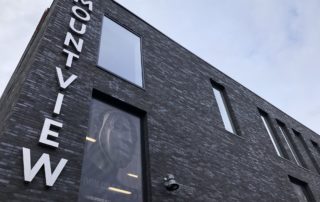 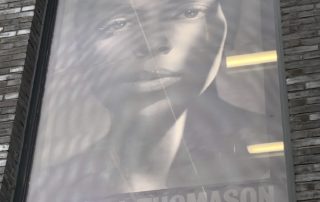 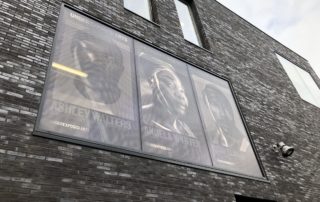 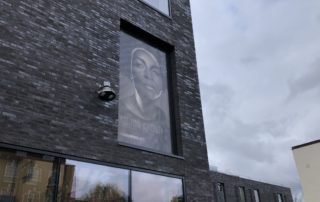 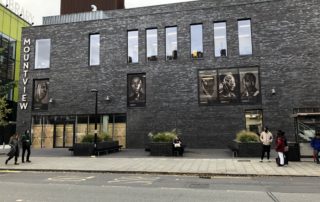 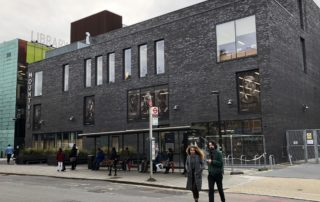 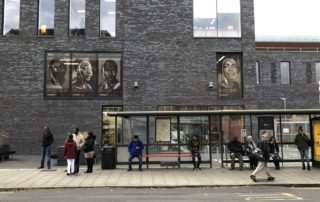 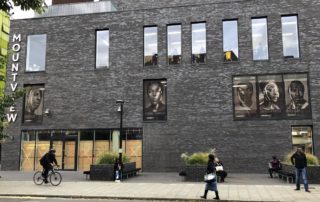 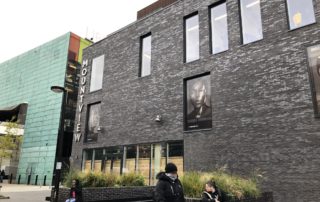 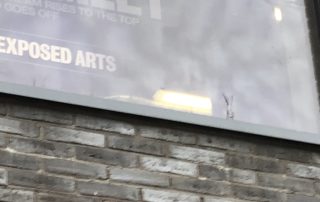 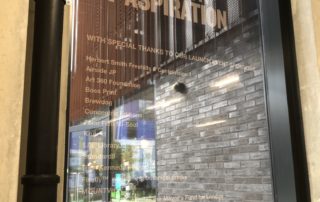 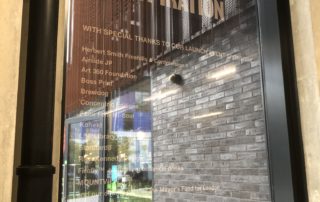 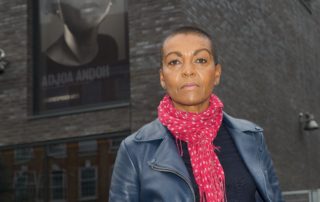 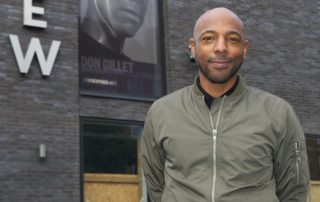 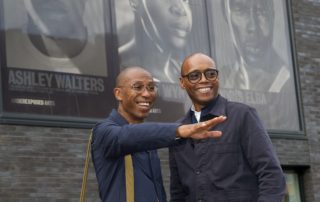 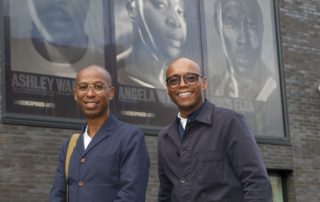 UNDEREXPOSED ARTS is a UK art installation originally launched in 2008 which features the portraits of 30 inspiring Black-British actors. The team responsible for the installation were looking to relaunch the installation at Mountview Academy of Theatre Arts to celebrate Black History Month (October 2019).

The original collection featured 30 portraits captured by award winning photographer Franklyn Rodgers, were originally digitally displayed at the National Portrait Gallery. They then made their way to hoardings on Peckham Hill Street and Commercial Way (during the development of the Mountview Academy of Theatre Art) where they became an established fixture in the area until they were moved to PeckhamPlex in 2017.

Following a great response to the original exhibition, a new collection of UNDEREXPOSED portraits is now on display at the Mountview Academy of Theatre Art. This time instead of being displayed on hoardings the portraits can be seen from the street across the windows of the Academy.

Working alongside UNDEREXPOSED ARTS and Standard 8, it was recommended that our latest innovation, Performance HD White on Black would be the most suitable perforated window vinyl film for printing the highly detailed portraits onto.

Using a standard 40% transparency would have resulted in the fine facial details being lost. With Performance HD White on Black the smaller holes allowed for every facial detail, right down to fine facial hair, to be visible. More importantly, by using Contra Vision perforated window film the pupils inside have an uninterrupted view out.