Skip to content
Next
Bus Graphics with Performance HD 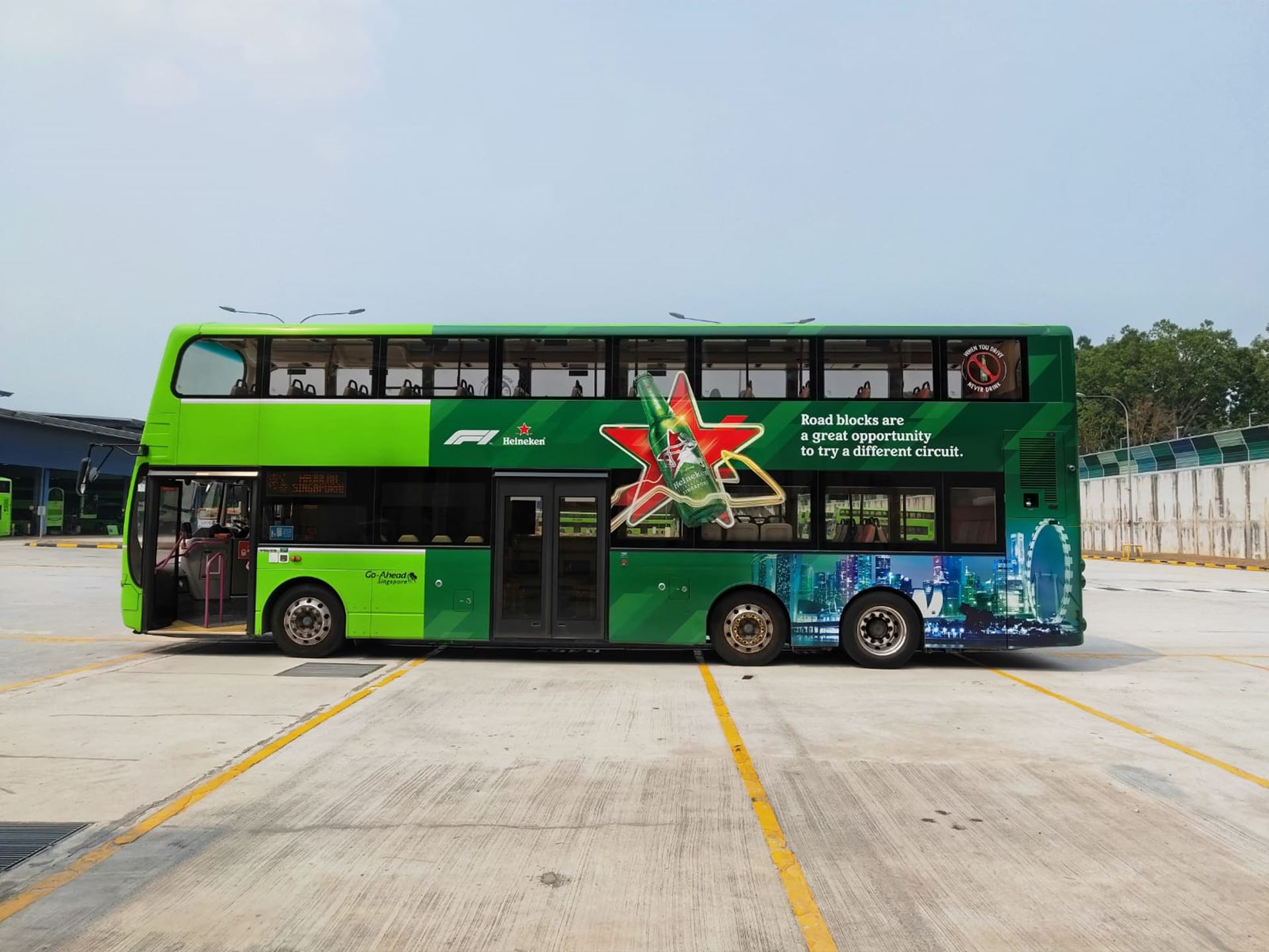 Do you want to use your bus windows for impactful advertising and vibrant graphics? What if you could do this while providing solar shade and reducing glare for your passengers without blocking their view? Then Contra Vision’s revolutionary new product, Performance HD White on Black, is the answer to all your requirements.

Contra Vision’s Performance HD White on Black in 40% transparency is unlike any other perforated window film on the market. This unique product has 1mm diameter holes which are 60% smaller in diameter than standard one-way vision products. This makes it the only film in the world that offers High Definition graphics with the clearest see-through available.

In tests, consumers could only make out the perforations in the one-way vision film when they were standing 1.5m from the material, whereas with standard perforated window film they were able to distinguish them from around 3.5m away.

A study conducted by JCDecaux Australia, a world leader in out-of-home advertising, found that “movement triggers a primal function in the brain which increases attention and memory encoding”. This is the basis for what makes bus wraps so successful. It is not enough for an advertisement to be seen if it isn’t memorable and the consumer doesn’t act on the message being conveyed. A bus is a great opportunity for impactful exposure, because what is better than a billboard – a moving billboard!

Recently Contra Vision’s Performance HD was used on a bus wrap to promote the Formula 1 Singapore Grand Prix, as the designers required their graphic to extend on to the windows of the bus. Performance HD has also been used on trams in Riga, Latvia as a solution to keep both their advertisers and passengers happy. The product was ideal for these situations because of its exclusive properties and is already attracting brands and printing companies around the world.